The FDA declined to comment on whether metformin recalls were likely. (FDA)

On the hunt for drugs contaminated with a likely carcinogen, the FDA initially tested and cleared generic diabetes med metformin. But now, after an independent lab challenged those findings, the FDA has identified that carcinogen in the widely used med, and broad recalls could be in the offing.

The FDA is contacting companies that sell extended-release metformin with NDMA levels that surpass the acceptable limit, a spokesman said. The agency declined to comment on whether recalls are likely for those products.

The agency's newest findings come months after the FDA found no instances of NDMA contamination during generic metformin testing. 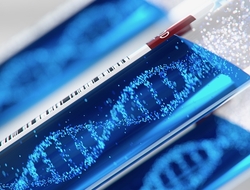