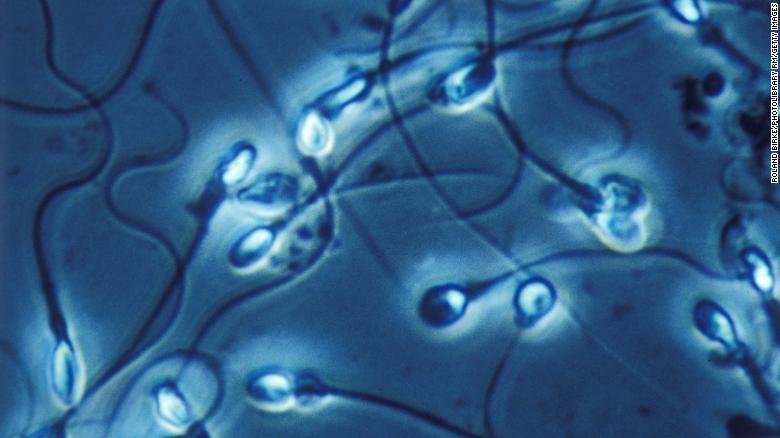 (CNN)If sperm was an animal, science might worry that it's heading toward extinction in Western nations.

Total sperm count in North America, Europe, Australia and New Zealand dropped by up to 60% in the 38 years between 1973 and 2011, research found -- an acceleration of a trend that began in the 1940s. More recent studies show the trend is continuing. 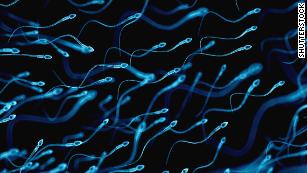 At the same time, studies show a concurrent decline in testosterone levels -- the hormone needed to build a man's muscle and bone mass and boost his sex drive. ame

Why? No one knows for sure. Debate rages about the role of radiation, air pollution and chemicals in our food, clothes and water. Smoking, alcohol consumption and obesity likely all play a role.

So could the lower nutritional quality of the typical Western diet, according to a new study published Friday in JAMA Network Open.

"This study is the largest study to date to examine the diet pattern with men's testicular function," said study author Feiby Nassan, a research fellow at Harvard's T.H. Chan School of Public Health.

The study found that, on average, men who typically ate a Westernized diet of pizza, snacks, sweets and processed foods produced around 68 million fewer sperm upon ejaculation than men who ate a more healthy, balanced diet.

The study looked at 2,935 Danish men of normal weight -- with a median age of 19 -- who were undergoing a physical to determine their fitness for military service (something all men in Denmark have to do after they turn 18).

Blood and semen samples were taken, and the men completed a questionnaire that asked how often they had eaten 136 food items in the prior three months.

Men who closely followed the prudent pattern of eating -- characterized by lots of fish, chicken, vegetables, fruit and water -- were associated with the highest sperm counts. This was followed by the semi-vegetarian and then the "smørrebrød," or Danish, eating style.

Sign up here to get The Results Are In with Dr. Sanjay Gupta every Tuesday from the CNN Health team.

In addition, the median sperm count of men who had the highest adherence to the vegetarian-like pattern was nearly 33 million higher than men who mostly ate the less nutritious Western diet.

CNN wrote about the study's preliminary results last year. At the time, Charles Lindemann, a professor emeritus and researcher at Michigan's Oakland University who did not participate in the research, said the study's findings "could be an important clue if it holds up to scrutiny." 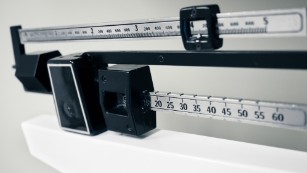 A diet high in processed foods, he said, "may be responsible for the known trend that has been recorded over the recent past of progressively decreasing sperm counts."

"Changing diet pattern may be a simple and inexpensive change" to protect a man's testicular function, Nassan said.