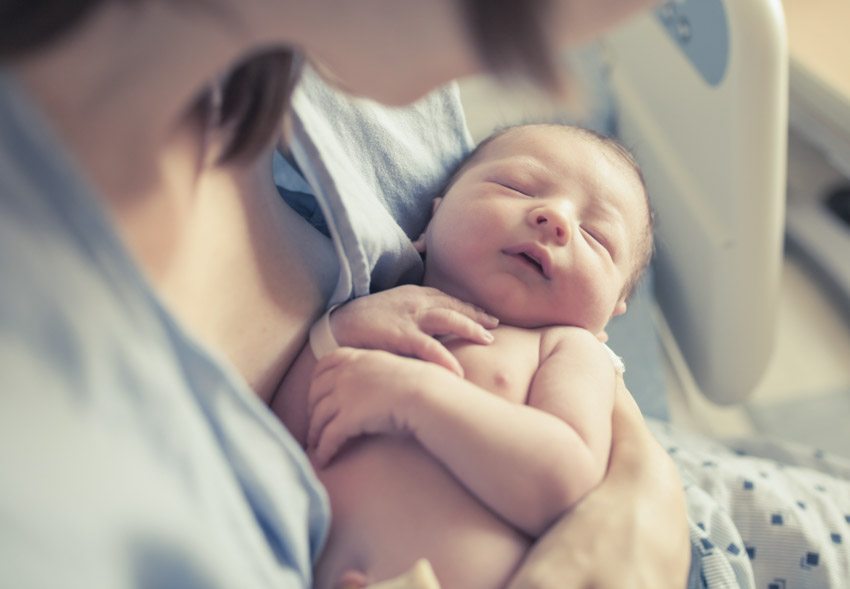 Biochemical measures for the study included endometrium thickness, endometrial morphology, resistance index (RI), and pulsatility index (PI). RI and PI are two parameters used in ultrasound to calculate endometrial blood flow. High scores of either RI or PI are indicative endometrial conditions. After treatment, the endometrial thickness improved to various degrees in the two groups (p<0.05). In the treatment group, the number of type A endometriums increased after treatment (p<0.01), and was significantly different from that in the control group (p<0.05). In independent research, Xu et al. notes that “The endometrium morphology can be divided into three types, of which type A is characterized by a three-line endometrium in ultrasound, which has good receptivity and can lead to high embryo implantation rates.” [2] After treatment, both PI and RI in the treatment group were significantly lower than those in the control group (p<0.05).

All patients included in the study suffered from thin endometriums due to kidney yang deficiency. A thin endometrium is defined as an endometrial thickness of <8 mm on ultrasound. [3] In Traditional Chinese Medicine (TCM), a thin endometrium is categorized into several differential diagnostic patterns. The pattern investigated in this study (kidney yang deficiency) is characterized by infertility, scanty menstruation, aching lumbar region and knees, dizziness or tinnitus, urinary frequency at night, clear and excessive urine, dark menses, clots, and menstrual pain. The tongue is light, dark, or has stasis speckles, with a white coating. The pulse is deep and fine, or deep, fine, and thready. Patients with the following conditions were excluded from the study:

Acupuncture
Both groups of patients started by consuming 2 mg of estradiol valerate tablets on the third day of a menstrual cycle, 2 times daily. The drug treatment stopped on the day of the luteinizing hormone (LH) peak. Meanwhile, participants assigned to the acupuncture group received treatment using the following primary acupoints:

After insertion of a standard-size acupuncture needle, mild reinforcing and reducing techniques (ping bu ping xie) were applied to each acupoint for obtaining deqi. Once a deqi sensation was obtained, the needles were retained for 30 minutes. For bilateral Zigong, Guanyuan, Zusanli, and Shenshu, moxibustion was also applied. Moxa cigar cuttings, each 2 cm long, were attached to each needle handle and ignited. Moxa was left in place to self-extinguish. A total of 3 cuttings were used for each point. Treatment was administered for each menstrual cycle and continued for a total of 3 cycles.

Summary
Research indicates that acupuncture is an effective means of improving clinical pregnancy rates. The combination therapy of estradiol valerate plus acupuncture demonstrates clinically superior patient outcomes to patients receiving only estradiol valerate. Based on the evidence, patients are best served with an integrated treatment protocol of acupuncture and hormone therapy.