Semen Analysis - Why You May Consider It

Semen Analysis - Why You May Consider It 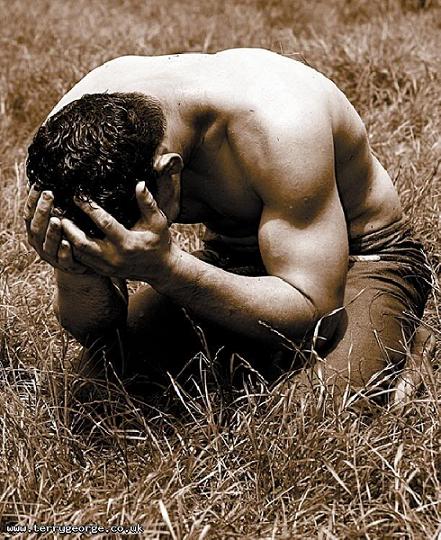 Why would you be doing a Semen Analysis (SA)?

Since male factor accounts for about 35% of infertility, a RE’s office will administer a SA as one of the first tests they’ll do to diagnose you as a couple.
A SA measures the following:
Volume (measured in mL)
Liquefaction time
Sperm count (both the overall count and per mL)
Sperm motility (the percentage of sperm that are moving – these are your “swimmers”). Most clinics also measure how many sperm are moving forward, which is called the “forward motility” test.
Morphology (the percentage of sperm that have a normal shape).
The SA also measures the pH balance, number of white blood cells, and amount of fructose in the sample.

What you can expect

Giving a sample
Generally, clinics require that you to not ejaculate for 48 hours before the test, BUT also do not abstain for more than 72 hours. In layman’s terms: they want you to ejaculate once between 2 and 3 days before the SA, but then abstain until after the SA.
Obviously, this is not a painful process, but it can be embarrassing. I have heard stories where someone’s husband had to use a bathroom off the waiting area to produce his sample – the poor guy! In most clinics, especially the bigger ones, though, they have a room set up with magazines (and even movies) for you to do his thing. And in most cases they’ll let the wife go in with him if he so desires.
Some clinics also allow for the sample to be produced at home if you live close to your clinic. Once the sample is produced, though, you need to keep it warm and get it to the clinic within 1 hour, or some of the sperm begin to die off.

Results
Generally you’ll get the results back within a couple of days of the SA, but it depends on your clinic. We got our SA results the following day.

There aren’t many problems that will present themselves in terms of the collection process, unless you miss the cup or can’t ejaculate.
If the results come back abnormal, your RE will suggest that you see a urologist, who can provide a further diagnosis. Additionally, at times, you can bypass sperm issues by trying IUI or even IVF with ICSI to get pregnant. I have also heard from my RE that there are other nifty high-tech sperm extraction procedures that can give you a chance of getting pregnant – even if your husband has a zero sperm count. At the same time, there will be men who will need to use donor insemination if this is your diagnoses.